Sunday night I blogged this:

I haven’t been blogging nearly as much as I did five years ago, largely because my early blogging was all about trying to figure out “what the heck is up with the American healthcare system???” … it’s been two years since I had any new realizations.

Why would “figuring it out” make me stop blogging? Because as a change activist who’s also a public speaker, I’m gripped by one question: “What could be said that would make any difference?” There literally is no point in saying anything else. So once I realized how locked-in the system is, how intractable it is to change, I lost interest in flapping my gums and fingers.

But new things are in the wind, and it’s time to start pushing out those top learnings as foundation for what’s next. So, game on – in responses to two tweets, I got ornery:

END_OF_DOCUMENT_TOKEN_TO_BE_REPLACED

I haven’t been blogging nearly as much as I did five years ago, largely because my early blogging was all about trying to figure out “what the heck is up with the American healthcare system???” and it’s now been two years since I had any new realizations. Here’s a summary of that, then some quick hits on recent and upcoming events.

No, wait – this part turned out long, so I’ll continue tomorrow with the “quick hits.” For today, here’s the baseline I reached two years ago.

END_OF_DOCUMENT_TOKEN_TO_BE_REPLACED

It’s been a busy winter. Amid all the Facebook scandals and new government regulation work that’s going on, I thought I’d send an update on travels. Here are some visuals from a recent 17 day, six country, seven speech trip. (Fun facts: nine different hotels, and doing laundry in a Vienna laundromat that only takes instructions from a smartphone app.)

END_OF_DOCUMENT_TOKEN_TO_BE_REPLACED

This book is so good I don’t know where to start. Just read it.

Except – seriously – don’t read it if you demand a roadmap from here to the future. This is from the future. The image above, of a kid with a telescope, has been in the author’s office since I first met him, but until I was halfway through this book I didn’t understand why.

In Augmented Health(care) Dutch innovator Lucien Engelen of Radboud University Medical Center goes on a tour of the landscape that may strike the unfamiliar as manic or just plain nuts. Don’t trust that reaction – listen. He is unbound by the traditional view but absolutely bound to a future world where health – and care – are augmented such that things actually work.

END_OF_DOCUMENT_TOKEN_TO_BE_REPLACED 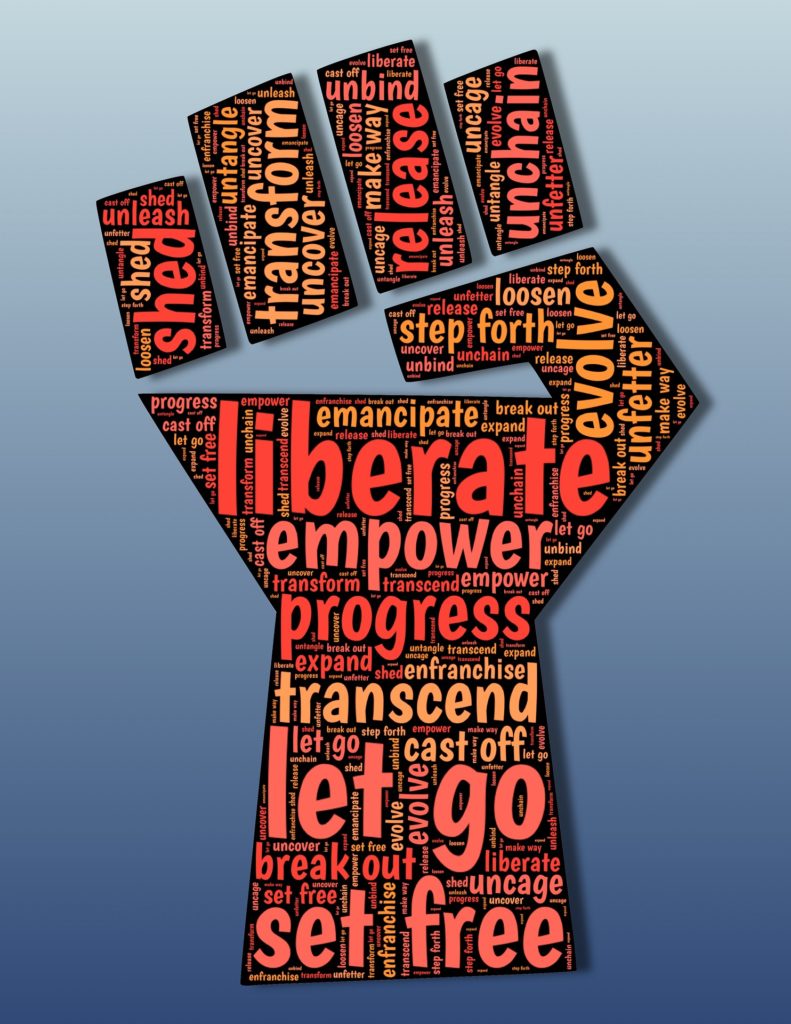 To achieve its potential, healthcare must be democratized.

I’ve reached this conclusion after hundreds of speaking events in eighteen countries over nine years. For me “speaking” has always involved a lot of listening and learning, and the more I’ve learned, the more I’ve puzzled over this paradox:

END_OF_DOCUMENT_TOKEN_TO_BE_REPLACED

Fourth in a series of retrospective posts, reviewing the ten years since my cancer and how my shifting perspective has altered what I’ll be doing from now on.

I’m generally doing one post per year, but so much happened in 2009 that it’ll take several. In particular, this episode in the spring of 2009 had such unexpected impact that I’ve had to think a lot about what to say. Sorry for the delay, but as you’ll see, this is an example of the important question that arose here.

In May 2008 my hospital had announced that their Google Health interface was live:

… a patient, with their consent and control, can upload their records to Google Health in a few keystrokes. There is no need to manually enter this health data into Google’s personal health record, unlike earlier PHRs from Dr. Koop, HealthCentral and Revolution Health. …